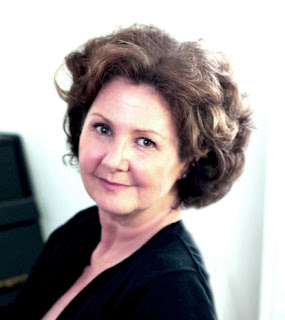 Bitten by the jazz bug in the cradle, Keating has always resonated with music forged by earlier generations. Studying piano and voice privately with Art Ched, Chip Hand, Howlett Smitty Smith, Deborah Schulman and taking Master Classes with vocal luminaries, Seth Riggs and Mark Goodman, Keating has explored and refined her technique and phrasing on a quest to serve the music with emotion and the power of her own heart.

After undergraduate work in theatre at UCLA, Keating began producing her own shows as well as working for the likes of Leiber and Stoller (Smokey Joe's Café, Is That All There Is, Bernie's Tune), Roseanne (The Roseanne Show) and director, Mel Shapiro. Collecting rave reviews and critic’s awards along the way, Keating has toured the Western United States, Mexico, played in NYC, Las Vegas and Paris as well as performing an extended run in Japan. Married to award-winning fine artist, Warren Keating, the couple now make their home in New Mexico.

A California native, Lisa founded EncinoMom.com in 2010. Located in the San Fernando Valley, Encino is a suburb of Los Angeles. The Keatings called the Valley home for more than 20 years. At EncinoMom.com, Lisa regularly hosted episodes of California Living, bringing the enjoyment of family life, travel and the California Lifestyle to the world. 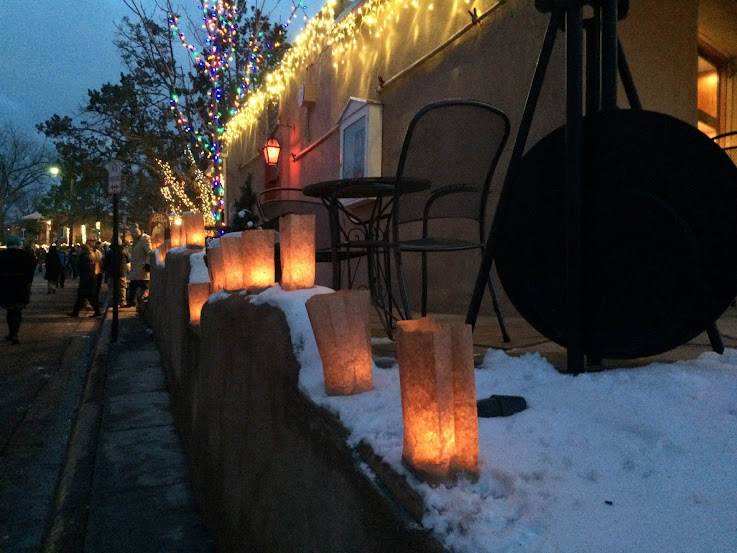 Looking forward to a little jazz this Christmas Eve. I'll be playing up on Canyon Road during the Farolito walk, a Santa Fe tradition. Russell Scanlon on guitar and me on vocals warming up the night at Globe Fine Art, 727 Canyon Road. Bundle up and stop by for some holiday cheer for your ears. We'll be there from 5:30 to 8:30 pm. Fa la la la la, la la la la. 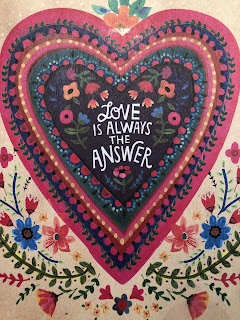 Join us for a romantic evening of stories and love songs at historic El Farol in Santa Fe (since 1835). We’ll take the stage at 7:30 pm in the Flamenco room. Reservations are required. Dinner service is from 6:30. Please request the show room when making your reservation. Show tickets are $20. Special Valentine’s Day menu available for dinner service. For more info and reservations call: 505/823-9912 or visit El Farol  or  Open Table video sample 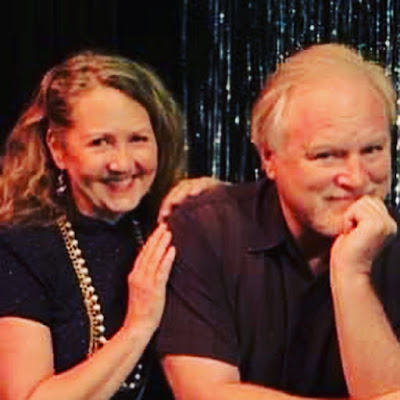 Cords & Keys appearing at The Starlight Lounge! Join us for a Summer’s Eve of song from Brazil to Broadway, Thursday August 1st, 6 to 8 pm.  This is a rare opportunity to catch this musical duo with no cover. Warm, personal vocals from Lisa Keating with piano accompaniment from maestro Charles Tichenor. This first time collaboration promises unparalleled showmanship from this pair of entertainment veterans. Keating’s voice, often described as angelic, beautiful and otherworldly takes on diverse repertoire from La Vie En Rose to The Look Of Love, skillfully delivering the passion and precision of a range of music in English, French and Portuguese. Tichenor’s sensibilities underscore and support Keating’s vocals with a foundation of rhythms and harmonies seldom heard outside of concert halls. Catch this duo live and let the music transport you. The Starlight Lounge is located at The Montecito, 500 Rodeo Rd.